Published by Marketing on 7th Dec 2018 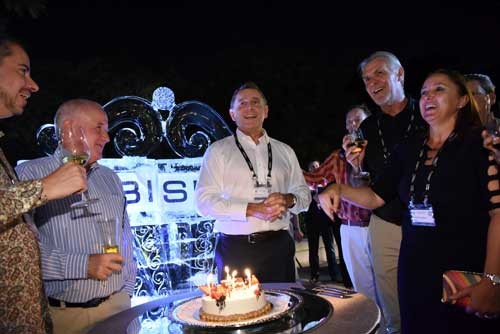 Engage HQ was delighted to attend the 30th FOBISIA (Federation of British International Schools in Asia) conference in Bangkok, Thailand during November and to take part in their extensive celebrations. Having recently reached our own 30th birthday, it was a perfect time to mark the same milestone.

Richard Jones (Group Sales Director), Steve James (Schools Account Director – Asia) and Kieran Millar (Group Finance Director, pictured far left) attended the reception at the British Ambassador’s Residence which ended with candles being blown out by those who have been associated with the organisation for the longest.

Kieran and Richard first attended a FOBISIA conference in Nepal in 2009 when it was called FOBISSEA. Since then the host school, the British School of Kathmandu, has become an Engage school and winning the prestigious award of British International School of the Year 2017.

Engage HQ has been at every event since 2009 and it’s a must-attend fixture in our diary. The contact we gain from schools and education leaders in the region is vital to our continuing knowledge and deveopment of Engage.

Engage attends over 40 conferences and events every year. To Engage, it’s vital to attend for three key reasons. We gather vital intelligence on the thought and direction of education; it’s an excellent opportunity to meet existing customers; and finally, it’s good to remind schools which aren’t using Engage why they should! 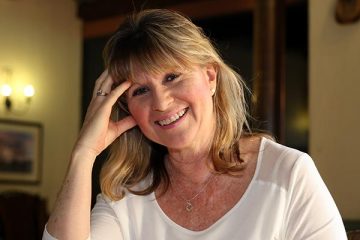