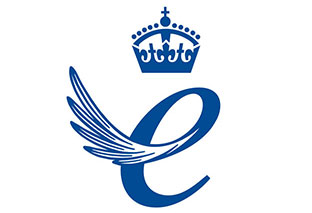 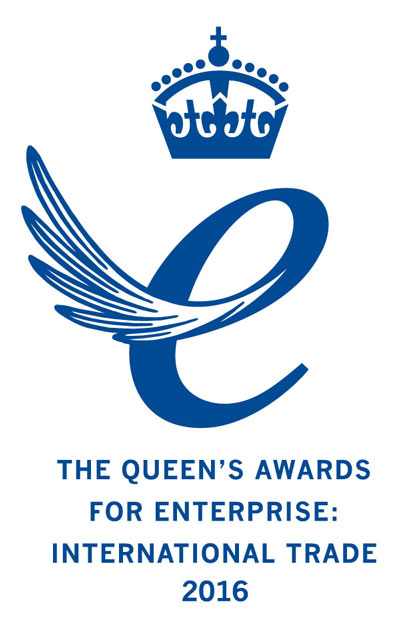 Double First Ltd, developer of the Engage school management system and financial management software, is delighted to announce it has won a 2016 Queen’s Award for Enterprise for International Trade, in recognition of its export growth since 2008.

The firm has seen exceptional levels of growth in recent years, most significantly in the Asia Pacific and Middle East regions, with sales to international schools now comprising in excess of half of its total activity.

Barry Anns, CEO at Double First, says, “We are delighted to have gained this highest of all recognitions for our export growth, which has been driven by our own research, development and sales effort since 2008 when we were purely UK focused. Our dedicated team has worked hard and we couldn’t have achieved it without their commitment, enthusiasm and skills. Winning the prestigious Queen’s Award will strengthen our brand internationally and this, coupled with our close connections with key schools, in the UK and globally, will further drive our vision of becoming the number one provider of dedicated school management systems, worldwide.”

The company was founded in 1987 and later met the demand from fee-paying independent schools for a specialist management information system (MIS) and financial management package by creating Engage. Following self-financed research visits to the Middle East in 2008, the company rebranded to ensure its identity was fit-for-purpose for overseas markets. A breakthrough sale to St Christopher’s School in Bahrain was secured soon after. The close collaboration with St Christopher’s led to further understanding on how to sufficiently localise the software for other regions while retaining its core purposes.

Commenting on the award win, Ed Goodwin, OBE, Chairman of British Schools Middle East (BSME) and Principal of St Christopher’s School in Bahrain, says, “Double First’s MIS enables us to handle and manipulate the huge amount of data generated by a school with over 2,200 students. The Engage Parent Portal ensures that we can share information easily with parents and school data on students is always accessible to teachers and senior management. Equally important to users, is the excellent support that is available.

“We were very early adopters of Engage, and right from the start, Double First has consistently listened and developed its software with us. As one of the world’s leading overseas British schools, our advice is often sought on a whole range of issues. When we are asked about the best MIS for schools, we recommend Double First solutions without hesitation.”

Engage has international capabilities, offers in-region support and is backed by a passionate team that has developed specialist knowledge of the academic and administrative requirements of individual schools through meeting with them face-to-face, across the world.

Double First employs over 40 staff at its Yeovil operational base, which is where its products are developed, as well as a number of people in satellite offices around the globe. It currently operates in 33 countries globally and in four key regions – Europe, the Middle East, Asia Pacific and Africa. Within its integrated services, Double First offers consultancy, training, data conversion, best practice advice, expert support and free upgrades.